My life’s a mess, can I still follow Jesus?

So the series we have been talking about is the one of: ‘ My life is a mess, can I still follow Jesus?’

Of course you can!! Let just say this, Jesus died on the cross! For those of you who might be a little desensitised to the Jesus story, allow me to refresh your memory. Let me start at the beginning the God who created heaven and earth and you and me by the way sent is only son to earth. According to me if he just walked the earth and died a natural death that would have been enough for me. Why do I say that? Well because a divine God that walks earth is humbling enough don’t you reckon?

That was not enough however because God being God wanted to do it perfect! So Jesus was born through a virgin who almost lost her husband because she was pregnant and they haven’t even slept together, very natural for Joseph to think:’ I am out of here,I cannot deal with obvious lies! Pack your bags or I will pack them for you.’ I am happy to

I am happy to tell you that their marriage survived!! Pheww!!

Can you imaging Donald Trump dying the way Jesus did or maybe mr Turnbull? Can you imagine the uproar that would cause and the fear it would bring into the world, these are normal men. The creator of the universe had to die the way he did because he loves you and me. If you where the only person on earth he would have done exactly the same thing. You see gives the ‘personal touch’ a different meaning.

So now that we have it fresh in our memories again, the total extremity and commitment of what Jesus did for us, right!?? Would it not be a slap in the face not to except that love by at least believing that he did it for you and me and everybody on this earth. He did that unconditionally without expecting anything in return. You see it is impossible for Jesus to give this gift, let alone any gift, with any terms and conditions. T and C’s ore our thing, we invented T and C’s because most times we expect something back.

I get that most of you here know Jesus and you might be thinking:’ Why are you telling us something we already know?’ The question that was raised was: ‘ My life is a mess, can I still follow Jesus?”

Duh???!! So if you know of somebody or that person might be sitting here right now. That believes that there sins are to big to be forgiven please share with them.

Jesus died for our sin that was the main reason. Yes it was to make us righteous, yes it was out of love, yes there are many reason surrounding the main key issue and that is that he died to take away our sin. Step into the forgiveness of sin. We ask for forgiveness with a sincere heart the Bible says the following:

How far is the east from the west? Well if you start walking east on earth you might have to swim a couple of times too but east unfortunately or fortunately is not a destination. You will just continue to go east until you decide to stop which inevitably could be never. So He totally removes sin out of our lives, look, from His end it is done it is just the way sin effects us. It entraps us and he does not want that so he takes it away from us when we ask him to do so. We have to step into what he has already done, its done it is finished!!

When He forgives us he and takes it away from us he also forgets about it. You come up to Jesus after you asked for forgiveness for lying yesterday. That is all good it is done , if you however forgot that you asked or want to make sure He heard you and mention it again today he says:’ What lying , you mean you lied again?’. You say:’Nah remember yesterday when I lied?’ He say:’ Nah can’t remember, sorry.”

Ok so that is the one part of it what to say to someone who thinks that they are to messed up to be saved. Or if that is you, you now have reason to believe other wise.

Lets look at people who where very bad and who Jesus forgave and/or used mightily.

One of Jesus’s disciples denied that he even knew Jesus 3 times and the third time got angry and cursed and said I do not know him. He then glanced into Jesus’s eyes and acknowledged silently that he made a massive mistake and went outside and wept uncontrollably. Not only did peter know who Jesus really was he was also a friend of Jesus can you imagine the guilt he felt and carried. He was messed up!!

After Andrew told Simon(who was Peter by the way) that they have found the Messiah. Upon seeing him Jesus renamed him Peter which meant-The rock all-most like Dwayne Johnson you know from the WWE??

He felt more like sand after his denial he ran away and knew he needed forgiveness for he was a sinner. He new he had failed in the face of adversity after spending so much time with Jesus he could not stand up for him.

So after the crucifixion Peter is to impatient to wait for Jesus to comeback and goes out fishing wanting to get back to his old life and kept busy to make him forget of what he has done. So he fishes all night catches nothing returns the next morning to shore where unbeknown to him Jesus from the shore asks if they had caught anything? He gave them advise to chuck the net on the other side and then they caught so many fish that the net could not hold all the fish. So he realised it was Jesus got out the boat as fast as he could but he could not speak to Jesus. He was unable to speak to the King who he had denied .

Jesus reaches out to him first and asked him 3 times:’Do you love me?’ on which he replies:’ Yes I do.” And the third he said:’ Lord you know everything, You know that I love you.”

Jesus treads tenderly and touches his wounded, hurt, afraid child. Who has just been through the worst 2 weeks of his life. Peter made the biggest blunder of his life. Now he faces the man he had denied, offended and rejected.

He could not speak, Jesus had to come to him. Same as us, we try to hide from Jesus and the ones we offend. If we come He will forgive us.

Peter went on the be a missionary in Europe and Asia. He wrote 1st and 2nd Peter. He founded the church in Rome.

He was on fire for Jesus after he made his biggest blunder, not before!!!

Saul as he was formerly know was a bad boy if you want to put it this way. He lived and grew up in Jerusalem and was a scholar of Hebrew Scriptures and studies the law in depth.

It was quite possible that Saul was present at the trail of Stephen where it resulted in the first Christian martyr. Mark tells us that Stephen’s executioners laid their garments at the feet of Saul. He was in full approval of the murderous actions of Stephen’s persecutors.

He also as a living convicted christians and threw them in jail male and female. He was just ruthless and a ver hard man.

On his way to Damascus he was confronted by the very one he was persecuting when God appeared to him and he fell off his horse and was struck by blindness. Acts 9: 3-9 And after Ananias received a vision from God to go and pray for Saul he did and Saul could see again after three days. Saul was baptised and became Paul.

He became probably the fearsest missionary the world has and probably will see. He was an anointed man of God with no fear. He became one of the most important figures of the Apostolic age. He wrote 13 of the 27 books of the New Testament. 13 divided by 66 times a 100 equals 20 percent of the Bible. Pretty significant if you ask me, but nobody is asking.

Here was a man who sinned heavily but got forgiven and charged his destiny with everything he had!

How do we apply this to our lives today??

Peter after his ordeal was afraid to go to Jesus and ask for forgiveness because his guilt kept him from doing so. He was lucky because Jesus was there with him and came to him in the physical. Jesus came to us when he died on the cross. If we want to get rid of our guilt we have to come to the cross and lay it down. It is the only way. If you lay it down you have to leave it there and through faith walk away. If you keep it it is called guilt if you release it it is called forgiveness.

Paul was struck by blindness physically because he was spiritually blind to his sin. It was God’s way to let him realise what he was doing was wrong. You can ask for forgiveness if you know you are doing something wrong, right? If you will fully deny that you do anything wrong you do not need or ask for forgiveness. None of us are without sin and that is ok because Jesus took the sin. We cannot be blind to our sinful nature.

Both of these men stepped into their forgiveness in a massive way if you looked at what they had done after their biggest bloopers in their lives. God had done the hard yards already all we need to do is step into our forgiveness by after asking accepting that we are forgiven and carry on to do God’s work with all our might. What great examples we a have in these two men who made a booboo but corrected it and went on the be very influential in their lives.

Some of us are to hard on ourselves. We are so used to pain that we can’t go pain free. If God forgives you after your repentance who are you to say that you are not good enough or ‘I will never be good enough’ or ‘I will never kick this habit or this behaviour’. Those ideas and thoughts are from the enemy and not from God. It is an internal thing that is your responsibility.

Allow me to summarise. God walks earth and dies on the cross for alllllll messed up people!

There are two types of messed up people who are fully qualified to follow Jesus: 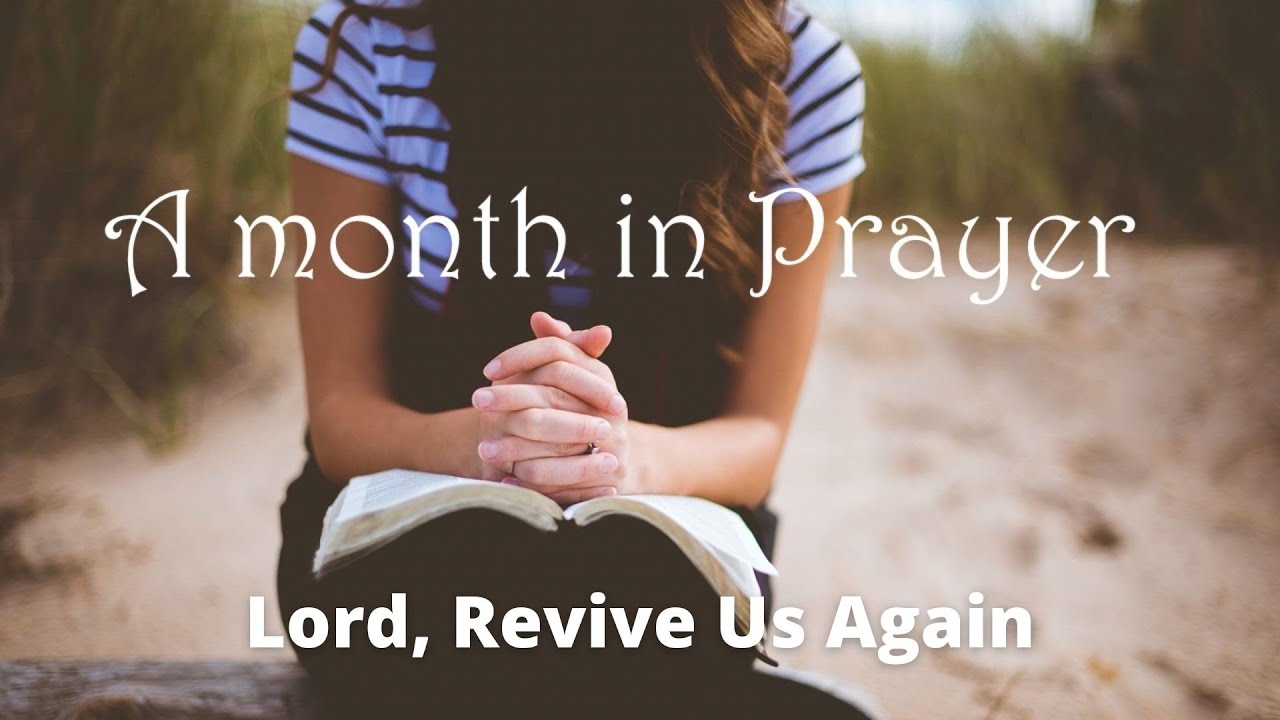 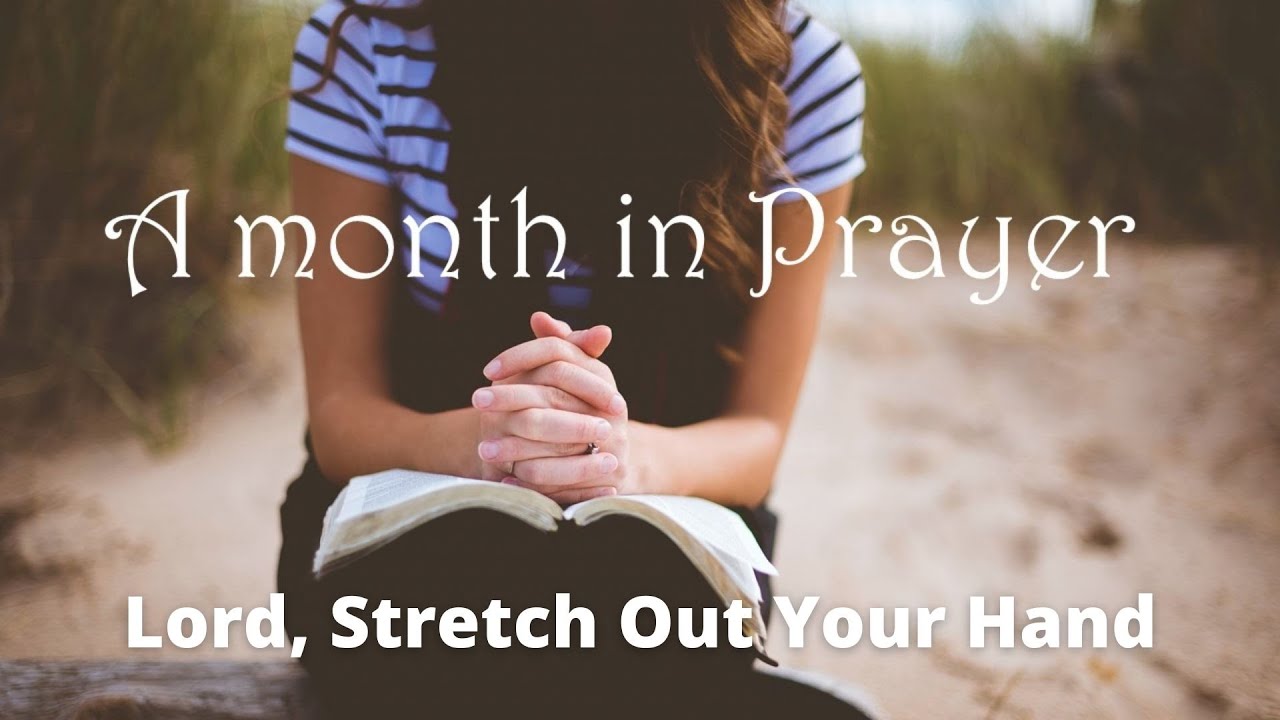 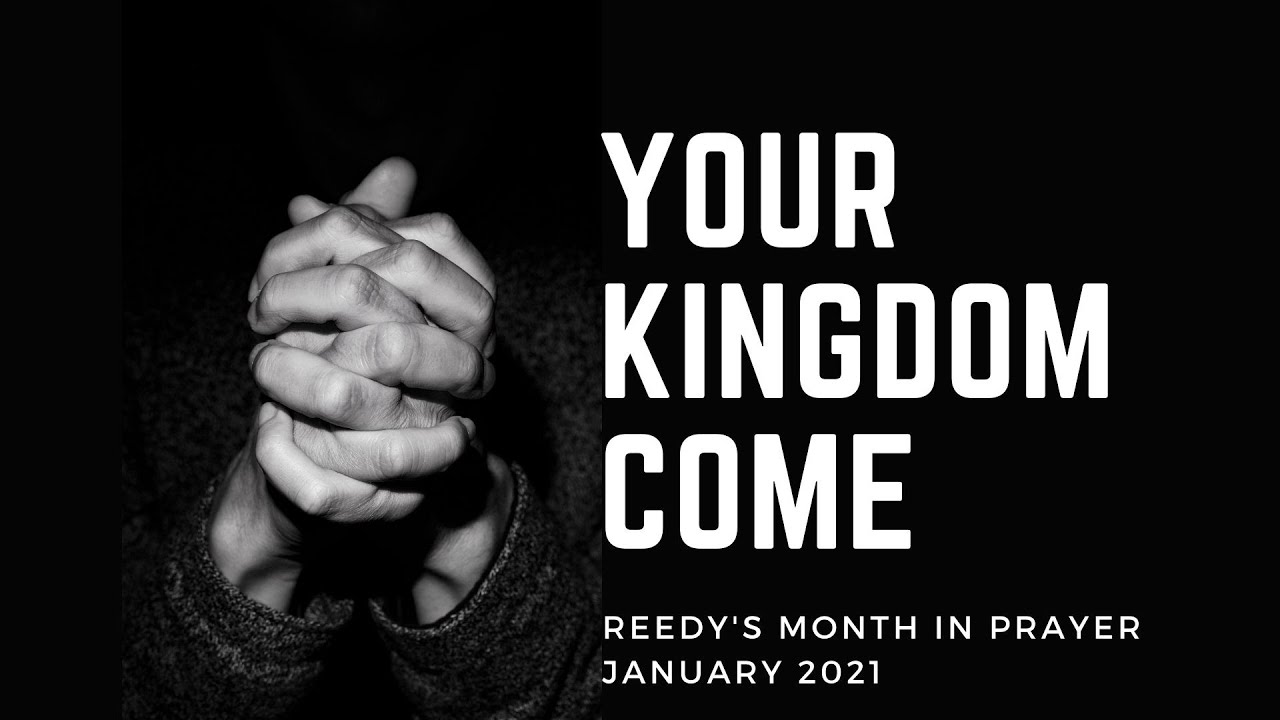 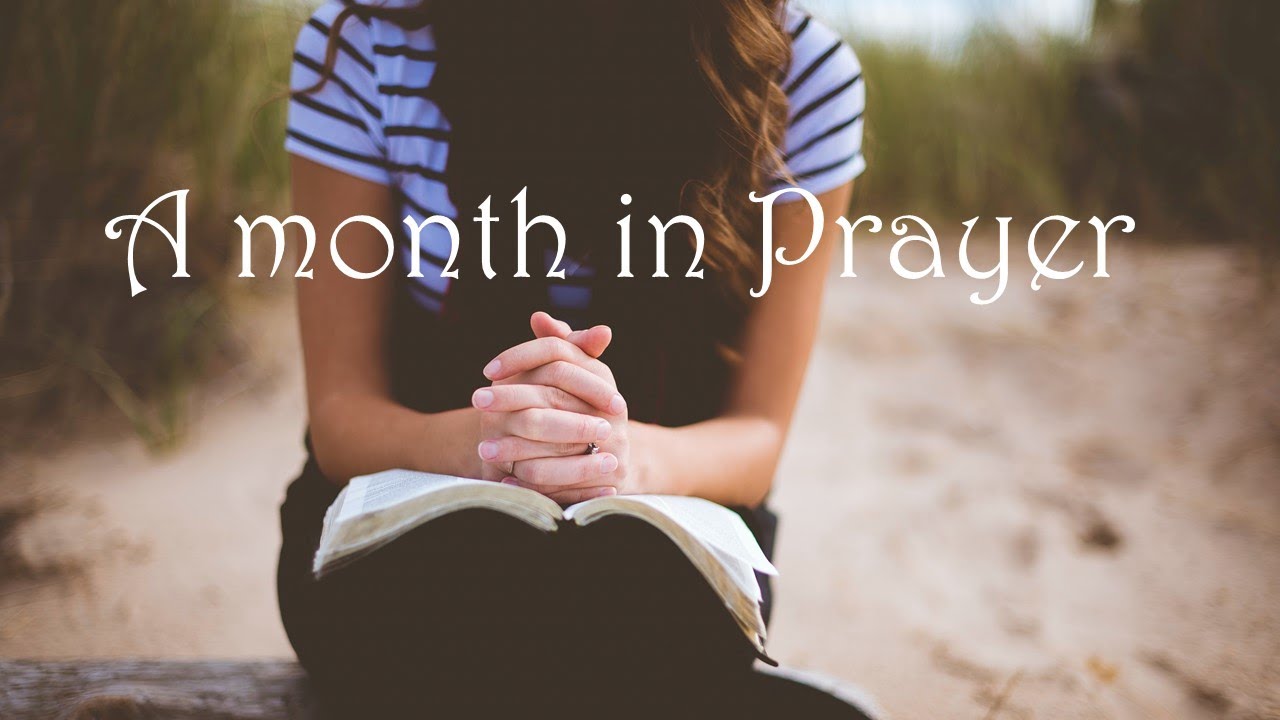 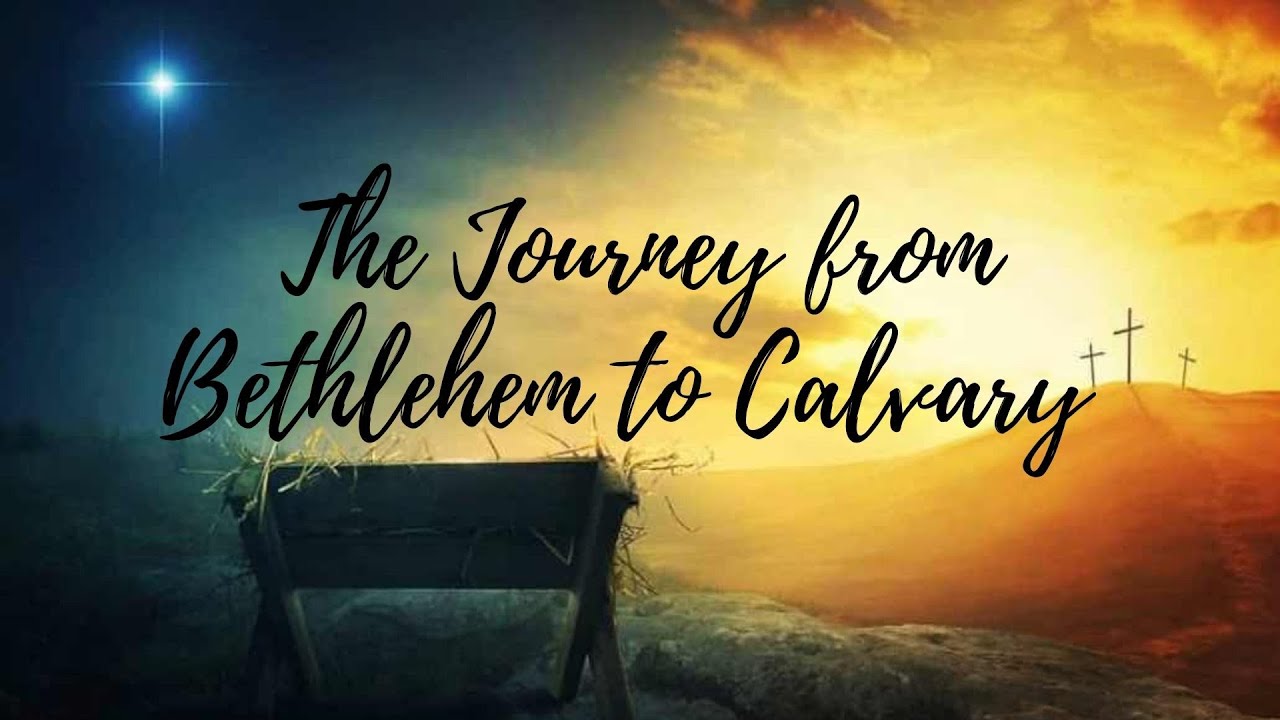 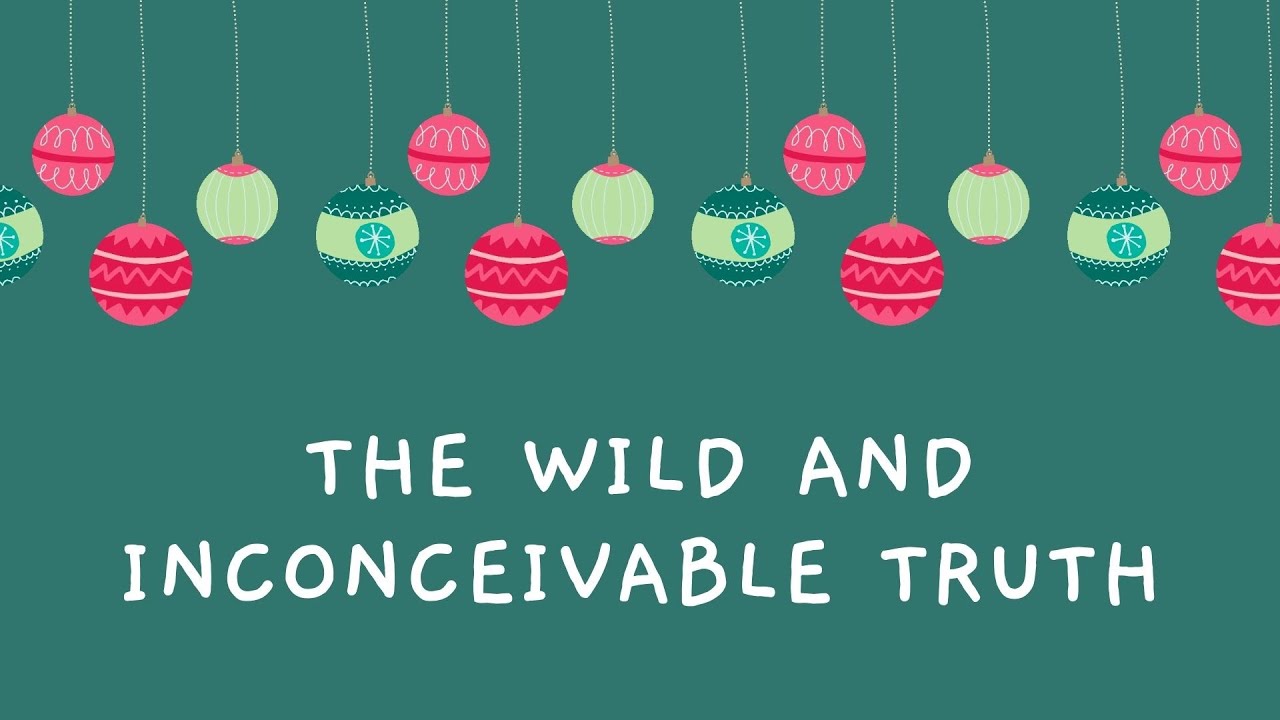 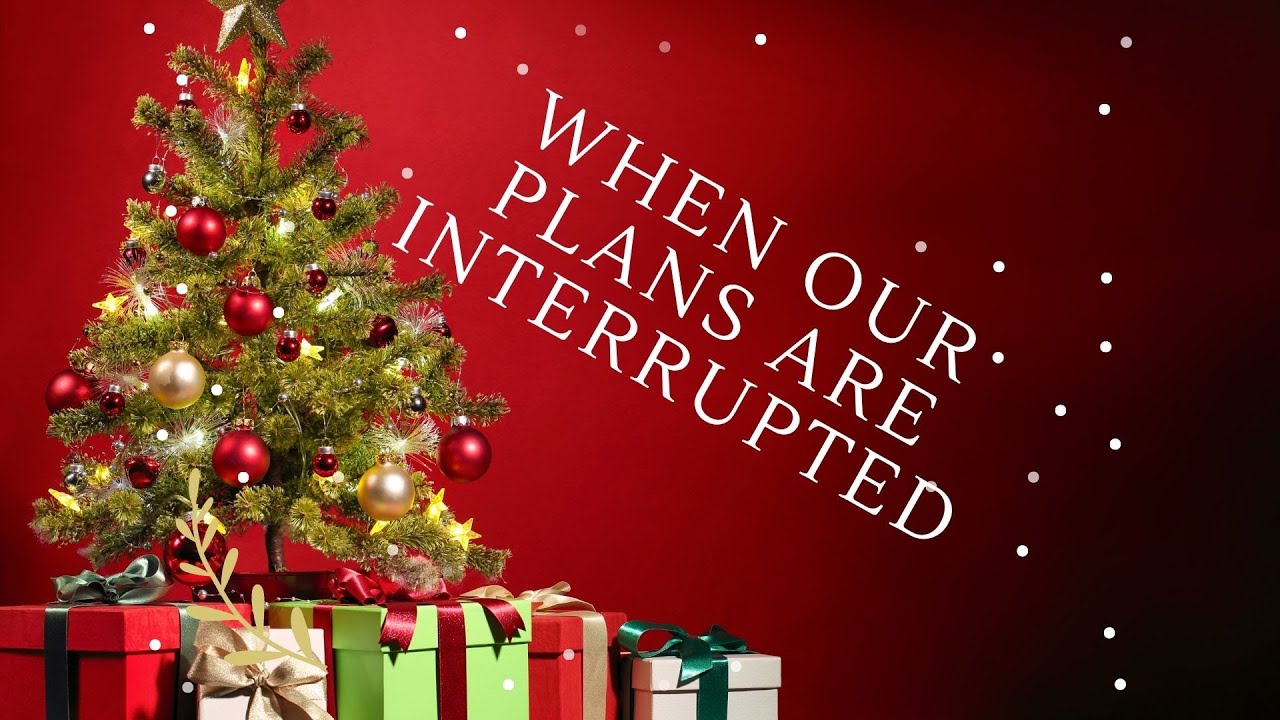 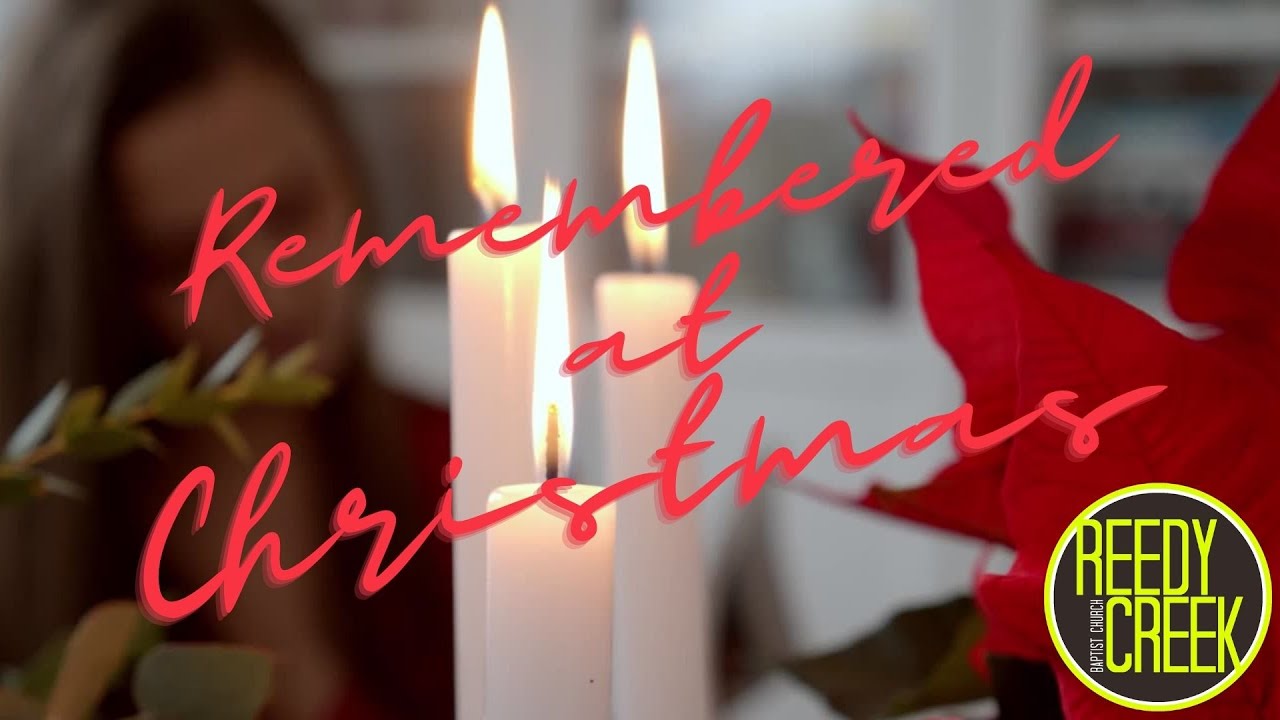 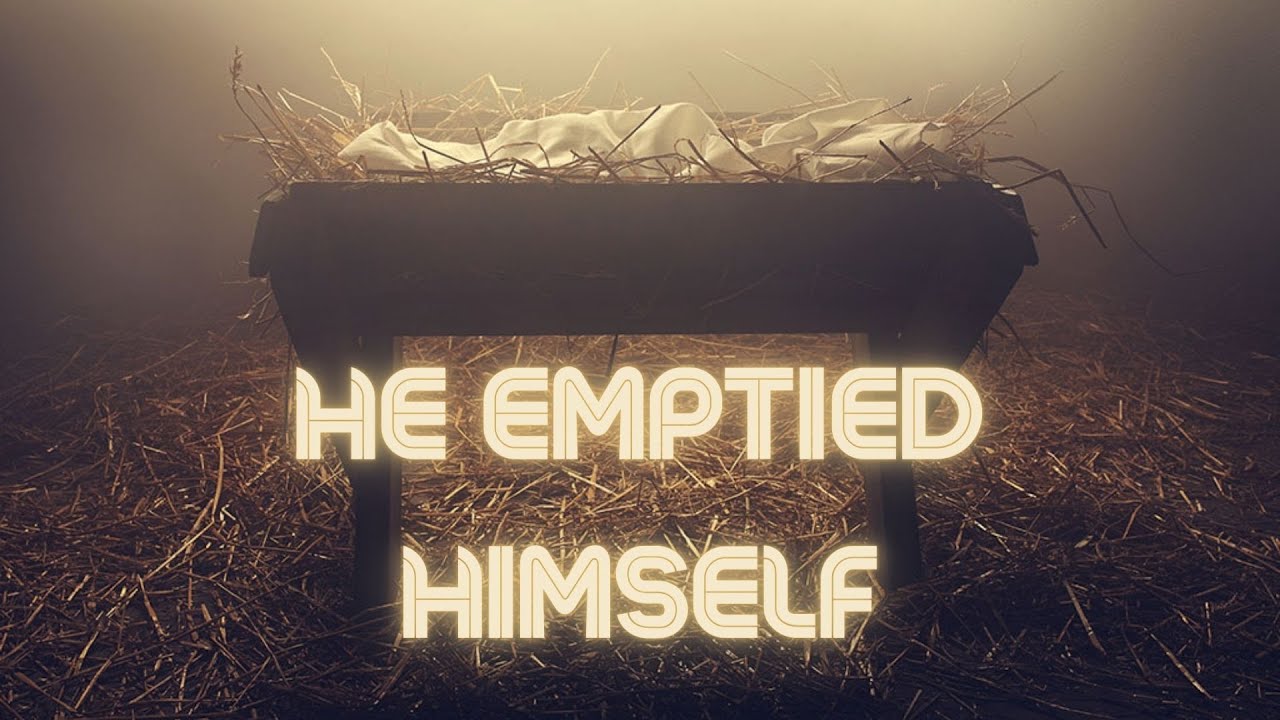 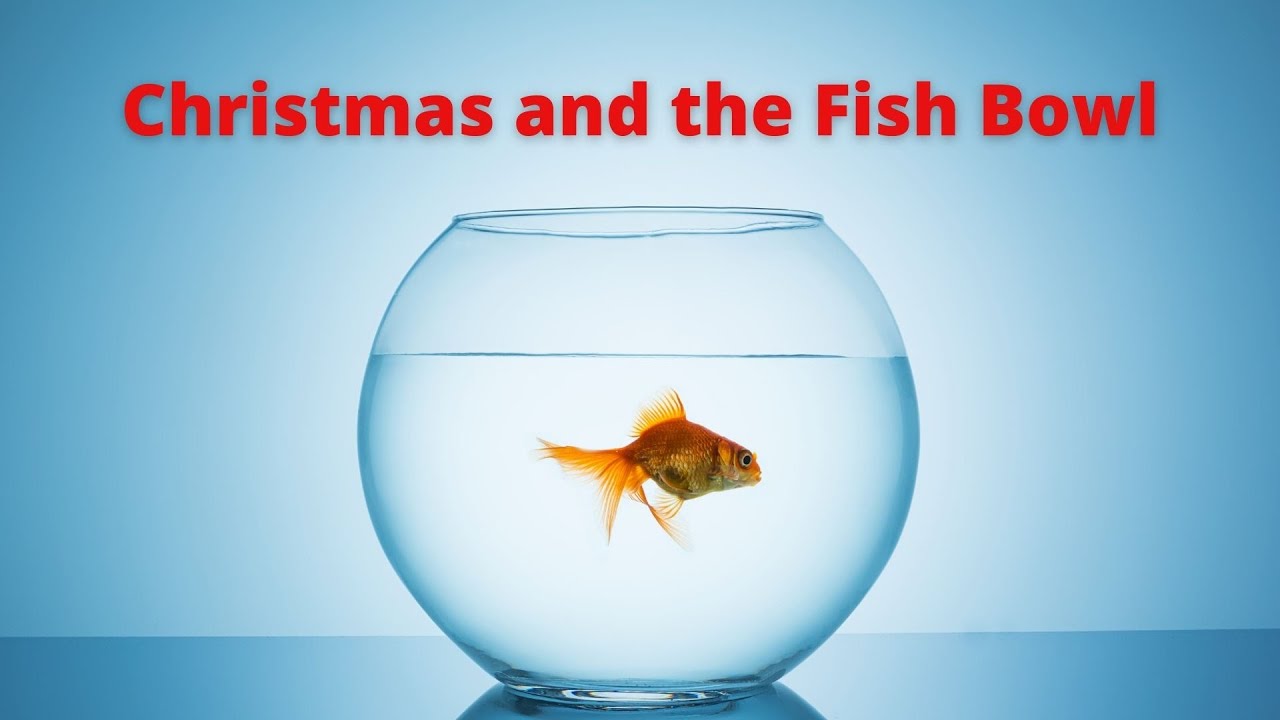